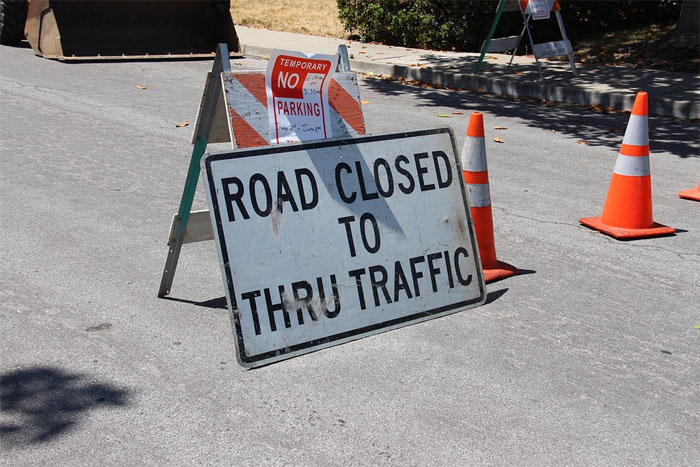 Ministry of Transportation:
Please be advised that Highway 401 Eastbound and Westbound near Napanee Ontario, will be impacted due to construction activities including culvert replacement/rehabilitation, structural rehabilitation and paving operations, beginning on Monday May 16, 2022 to Wednesday Oct. 5, 2022.