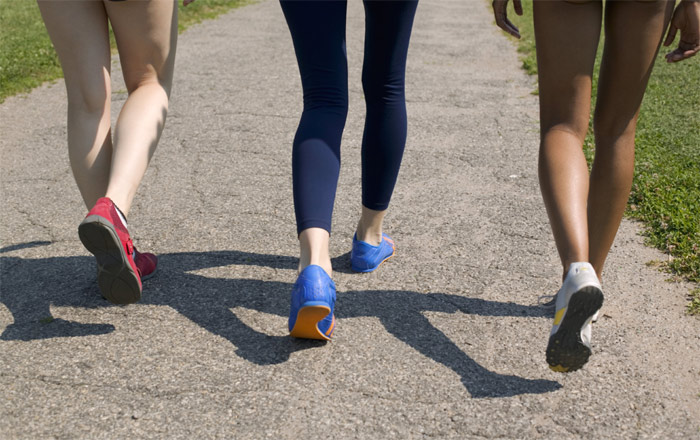 The YMCA of Eastern Ontario is calling this year’s Walk, Run & Roll 100 km Challenge a “smashing success.”  The event, which ran from July 18 to July 31, raised money to support the charitable mission of the YMCA in building healthier communities with participants choosing to walk, run, wheelchair, bike, or swim to complete one of five challenges over two weeks.

“The community has shown such a tremendous response to our challenge. We are pleased that we could offer an event that demonstrated our values as an organization that resonated with so many,” said Rob Adams, CEO, YMCA of Eastern Ontario. “For a first time event, and particularly during such a challenging time, so many have shown their support for the mission of the Y.”

The 100 km distance, symbolic of the distance between Brockville and Kingston YMCA facilities, was the event’s main event with four distances set at 25, 50 and 100 km along with a 200 km Super Challenge representing a “round-way trip” between both YMCA facilities. The Challenge was made especially accessible to all ages and abilities by allowing groups to participate in “relays” – adding distances travelled by all group members toward their goal.

The YMCA of Eastern Ontario event was sponsored by St. Lawrence Pools, Subaru of Kingston and McDonald’s Restaurants.

Annual native plant sale takes place Wednesdays this May 11, 18 and…

City of Kingston has committed $92.8 million since 2019 to municipal programs,…